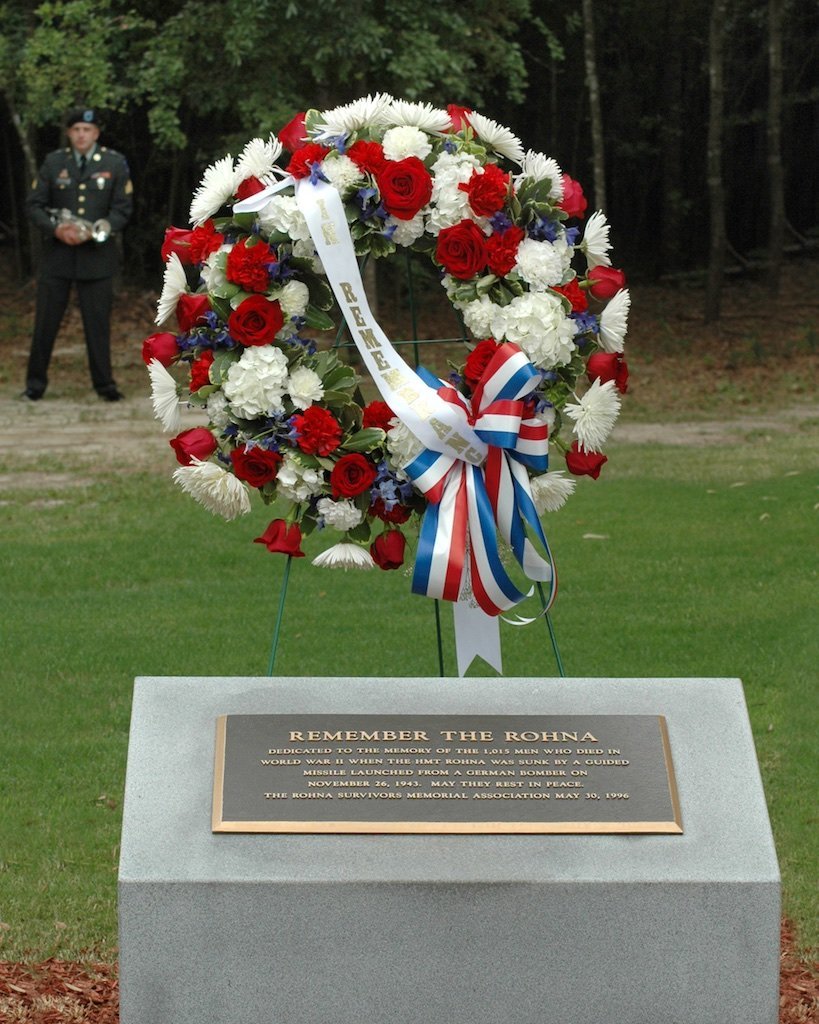 For over fifty years following the end of World War II, the parents, wives, children and other family members of most of the one thousand and fifteen American troops who died in the Rohna incident have lived in an informational vacuum with respect to obtaining information about their loved ones. Information regarding the Rohna sinking was virtually unrevealed for years, while families were not given information by the government about the circumstances of the loss, thus there was no way for families to make a connection between the death of their loved one and the Rohna incident. Subsequently, nearly every parent of a Rohna casualty eventually passed away never to learn what happened to his or her son.

At the Rohna Memorial Dedication at Fort Mitchell National Cemetery, near Seales, Alabama, on May 30, 1996, John Fievet, survivor and president of the Rohna Survivors Memorial Association, remarked to the assemblage, “I am sure that I speak for the many other survivors when I promise that we will continue to search for those who lost loved ones, to let them know the truth.”

The Rohna web-site and especially this page are dedicated to that promise. As a result of this web-site presence since its inauguration in August, 1998, about ten next-of-kin have learned, for the first time, what happened to their beloved family member. This represents ten next-of-kin to about six casualties. By the end of the year 1998 the Association, with the able assistance of Ruth Canney, (wife of Rohna Survivor John Canney), has been able to compile a roster of about ninety-five individuals who are next-of-kin to fifty-four casualties of the disaster.

There were also some unanticipated results. Five next-of-kin of five survivors also discovered our site and were brought into the loop. Some of these survivors were unaware of the recent developments which included the Memorial Dedication, an accelerated push to increase public awareness, reunions, newly written books, networking, and increasing media coverage.

How you can participate

This page is especially provided for those who are searching for information about a loved one and/or may have made a connection with one of the names on our casualty list, and are seeking more information. If this is your interest, we invite you to contact us and:

Next-of-kin have found our research links helpful to become better informed about the Rohna story. A primary resource is the North African American Cemetery.

Most of the unrecovered casualties are either buried there, or their names have been placed on the Wall of the Missing. Pictures of the wall, with individual names can be obtained. 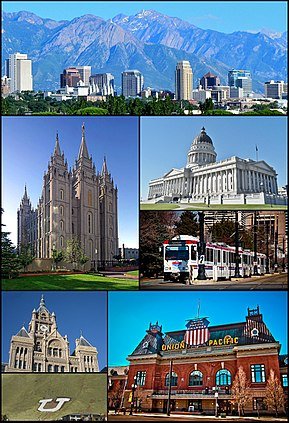