Virtual Memorial Day “Parade of Heroes” for Monday, May 25 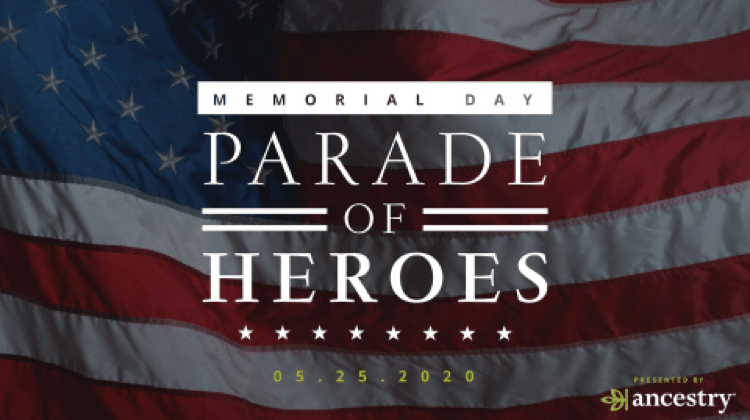 To commemorate Memorial Day from home and the 75th anniversary of the end of World War II, Ancestry® is proud to present its “Parade of Heroes,” a virtual event hosted by Kathie Lee Gifford with a musical performance by Tori Kelly. We invite you to tune in as we stream the parade on our Facebook Page via Watch Party on Monday, May 25 at 11 AM ET (8 AM PT).

Ancestry is also encouraging people to post a picture or video on Instagram honoring your ancestor’s legacy this Memorial Day using the hashtag #RememberAtHome.

We look forward to you joining us on Memorial Day!